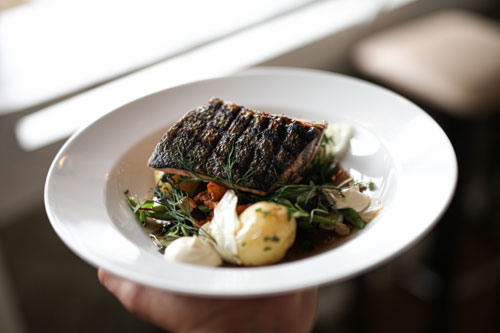 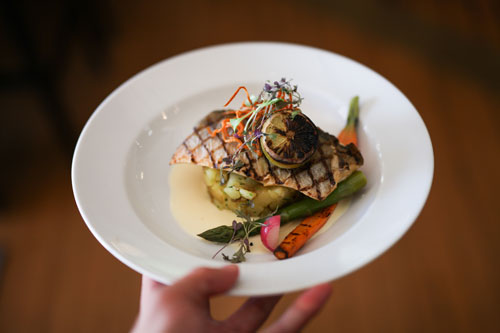 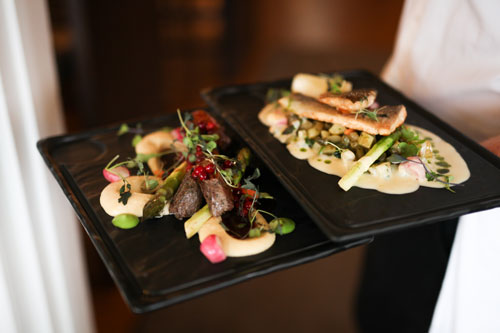 In addition to Strampen’s already known concept of serving delightful food in a beautiful environment we proudly present to you: Bar Strampen. Bar Strampen is the perfect place for pre-dinner drinks, After work with colleagues or just a place to meet up with friends.

Bar Strampen will provide you with delicious drinks, exciting wines and first-class customer service. Bring your loved ones out for a drink to our new bar. 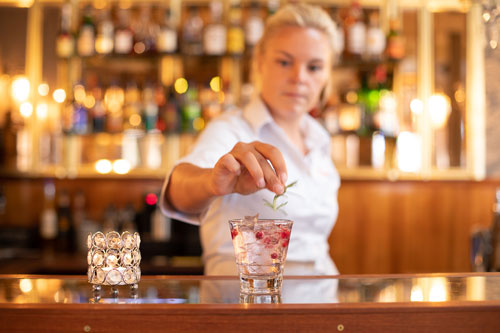 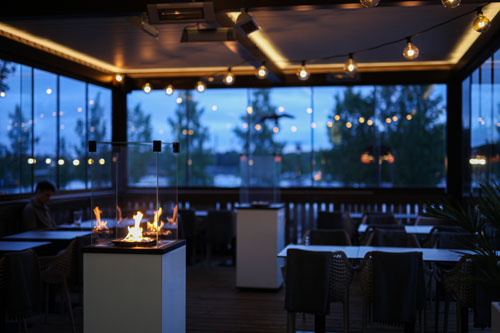 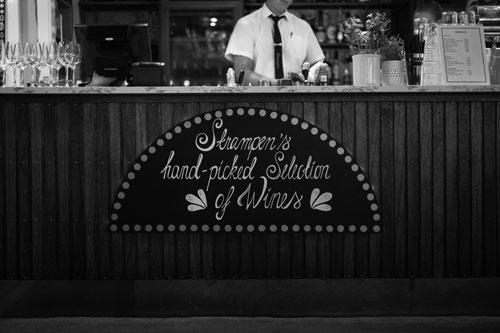 Restaurant Strampen is located by the beautiful inner harbor in Vaasa, and is one of Finland's oldest restaurants with its over 150 year old history. The restaurant seats 220 people inside, and during summer we have an additional 400 seats on the terrace. We are open from the middle of April and stay open until Christmas. We serve lunch, a la carte, and during the holidays we serve a Christmas buffet. We also arrange private events and company dinners. For us it is important for the customer to get a positive experience with excellent food and first class customer service.

The history of Restaurant Strampen began in 1868 when confectioner Sebastian Coray was granted permission to build a pavilion in the park surrounding the Court of Appeal. Read more

The history of Restaurant Strampen began in 1868 when confectioner Sebastian Coray was granted permission to build a pavilion in the park surrounding the Court of Appeal. Coray commissioned architect C.A. Setterberg to design the summer pavilion. His earlier work included two local landmarks, the Vaasa main Lutheran Church and the Vaasa Orthodox Church. The construction of the summer restaurant lasted for two years, 1868-1869. Coray paid a yearly fee of 100 marks for the lease of the land. The money was used to maintain the grounds of the park. In 1876 restaurateur Heinrich Ernst bought the pavilion and maintained the business for years. The original building had eight corners. In the 1930s the building was modified to its present footprint. In 1980 the terrace was added. Since then it has remained the largest and sunniest terrace in town. In the winter of 1997-1998 the interior was restored and renovated back to its original state. 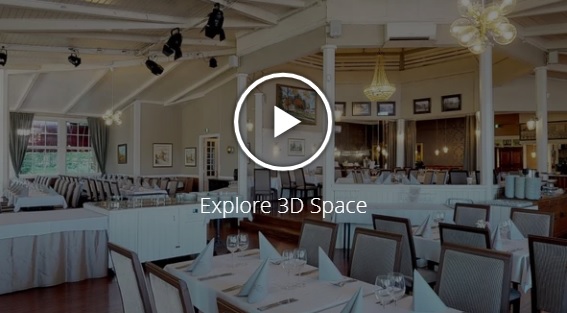 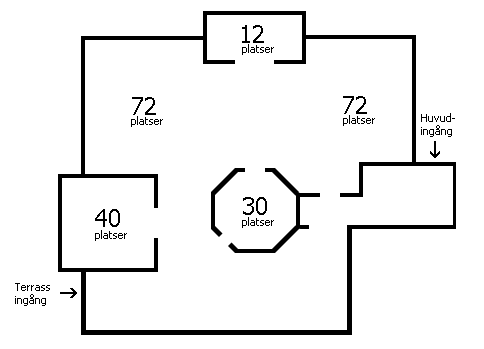